Anger has two sides of the coin!!! 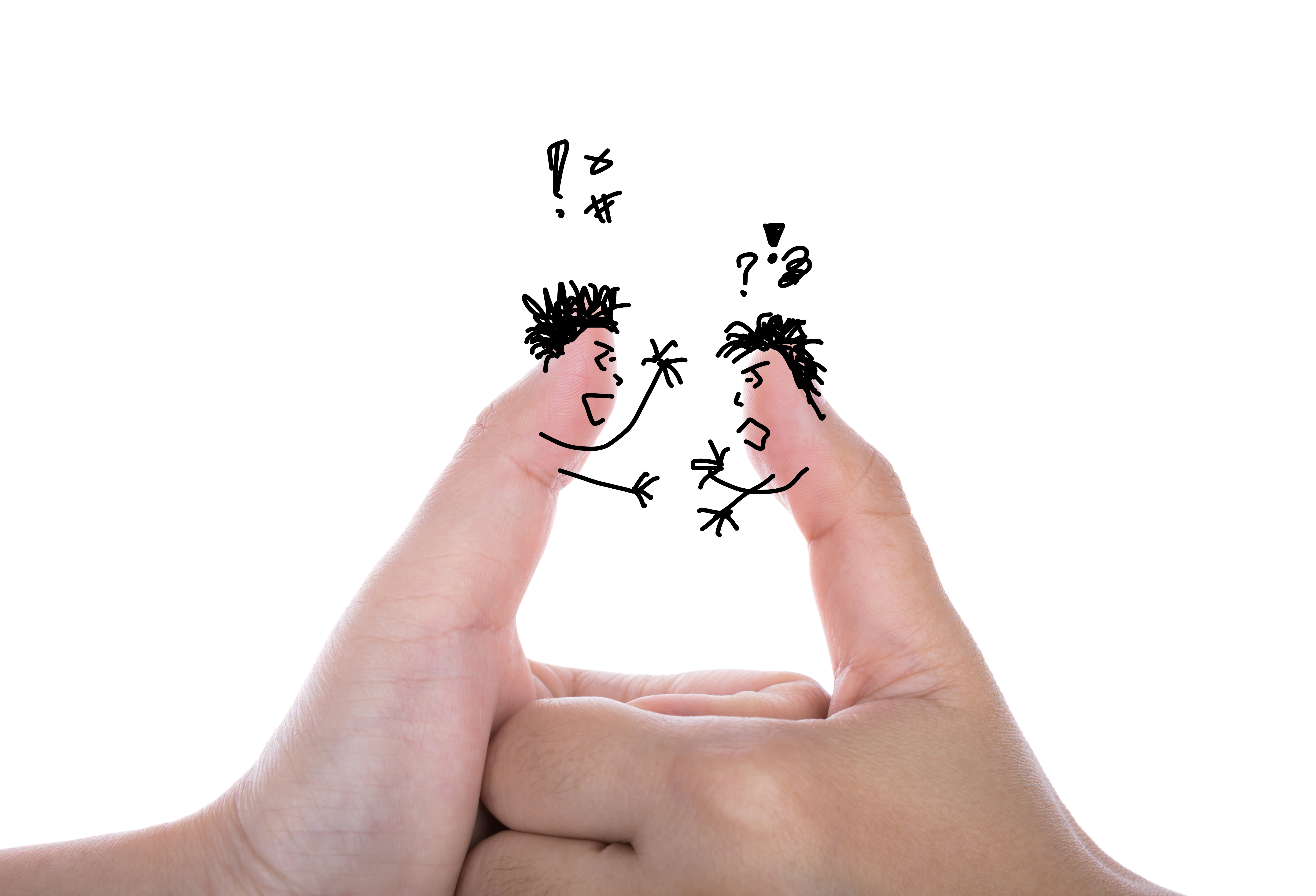 We are used to hearing phrases like positive and negative emotions, or the importance of experiencing only positive emotions and avoid negative ones.

When I first heard my mentor say that anger is not always harmful I arguably made that “sceptical” facial expression. But then I was introduced to various studies that confirmed that anger management, transformation and efficient use of the energy created has its impact in the increase of motivation, improved communication and pushes a “restart” button inside, making us more optimistic.

If you are like me years ago, reading these lines for the first time will also make you feel sceptical and make the same facial expression when you doubt something being true.

We’ve overall heard that anger as an emotion is something negative. This is also why I am writing this article, so that I can bring out another perspective on the benefits that this emotion can offer us.

Anger is one of the 7 core emotions according to Estonian-American neuro scientist and psycho biologist Jaak Panksepp. These emotions are: Fear, Anger, Curiosity / Search, Care, Lust, Regret, and Desire to Play,deeply installed in the subcortical areas of the brains of all mammals, including humans.

According to researchers of human behaviour, anger contributes to several regulatory, physiological and psychological functions that are related to self-defence and survival. Through social processes and interactions it plays an important role in the development of personality and individual differences in response to the challenges of the environment that surrounds us, which may offer more or less opportunities for adaptation.

My life’s philosophy is based on the mass’s principle, understanding that everything above or below creates problems. I would also say the same about emotions: too much or absence of them are damaging.In this article I am referring to the emotion of anger: if not kept under control it can turn into violence and aggression while if suppressed and held within it can turn into depression, causing health damage and of course creating communication issues and affecting the ability of resolution of different situations that appear in our daily life.

But if we know ourselves and our emotions, then we can benefit a lot from controlling and managing them. Since I’m referring to anger, let’s look at some of the benefits of this emotion (though we’ve always considered it negative):

Anger has helped us survive

Scientific research shows that the emotion of anger has played an important role in our survival as human beings. It has already become known that to survive in critical and threatening situations, our brain automatically activates the 3 Fs pattern: Fight – Fly – Freeze that responds to 3 different emotions: Anger – Fear – Shock.

It is a fact that this has helped our ancestors survive as it doing the same with us in the modern times, helping and motivating us to be more vigilant and highly focused on self-defence.

Anger activates a sort of energy that gives us clarity and power to face our adversaries.

When we get angry, we generate a high energy level within us that we must learn how to use it to our own benefit. Can you remember any moment when you felt underestimated by your parents, colleagues or boss and the anger or resentment of the moment pushed you to prove otherwise? Or when after an argument with your partner due to forgetfulness or negligence what you asked for? And you were mobilized with such a power to prove otherwise that even you had no idea where it came from?

According to various studies, it is precisely this clarity and power that comes to us from anger that pushes us to use our power, sometimes engaging others too, regardless of the costs or the benefits, to get what we want.

Of course, those individuals who know how to manage anger and use that energy constructively are always in a better position to show how capable they are of meeting their needs compared to those who break out or hold in anger followed up by dysfunctional behaviours unrelated to the situation.

Anger motivates us to act

Human behaviour researchers explain that we are motivated in 2 ways:

The circuit related to motivation and reward is located in the Left Cortex –an area named Nucleus Accumbens – and is essential to the survival of any mammal by releasing dopamine, a very powerful neurotransmitter that wakes the brain and stimulates it to act. Brain’s SPECT’s in full-function shows that anger activates the circuit – Left Anterior Cortex –a circuit which is associated with positive behaviour while fear activates the Right Frontal Cortex, circuits associated with demotivation and avoidance of pain / dissatisfaction.

These facts prove that anger potentially creates a certain energy which can serve / motivate us to achieve certain goals or solve complex and difficult situations.

Anger affects the increase of cooperation

This seems a bit controversial but it is true. If anger is reasonable and we are able to manage and express it constructively then we have the opportunity to avoid misunderstandings or aggravate conflict situations.

Do you recall having a debate as a result of which you felt angry and rightly so? And although being angry you were able to properly manage that energy by seeking or giving explanations constructively? What did you notice next? I am convinced that communication has become more fruitful after that.

I would quote an expression of Aristotle, where it is clearly stated that cognition, expression and anger management is not an easy skill, that recently is named emotional intelligence.

Anyone can get angry, that’s easy;but getting angry with the right person, in the right measure, at the right time, for the right purpose and in the right way, which is not something anyone has control over it; this is not easy. Aristotle (320 BC)

Emotional intelligence is a skill that can be learned. In this context recognizing, expressing and managing emotions in a healthy way that implies acceptance, permission, curiosity, recognition of cause and individual work in their arrangement is very important.

So experiencing negative emotions in a proper way is healthy, unlike what we have believed so far that it is healthy to experience only positive ones.

Knowing the spectrum of emotions and being able to manage those helps a lot in developing Emotional Intelligence, Effective Communication and creating more cooperative relationship with others. And people who work with themselves to develop emotional intelligence by recognizing and regulating their emotions are more successful both in persona and professional life. 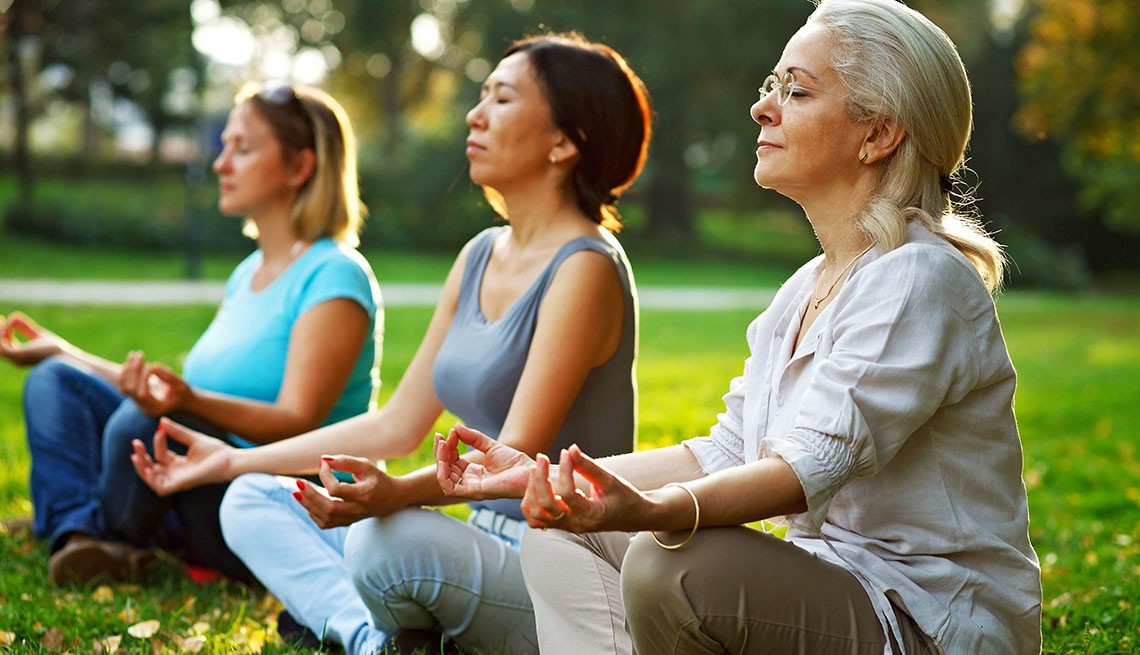 I had just been certified as a life coach (May 2013) and something happened. I was worried and shared my concerns with my son with whom I always find peace… After listening to me attentively he said: “But Mom, you are a life coach and you are supposed to know how to manage such situations”. […]

GET IN TOUCH WITH ANILA VIA